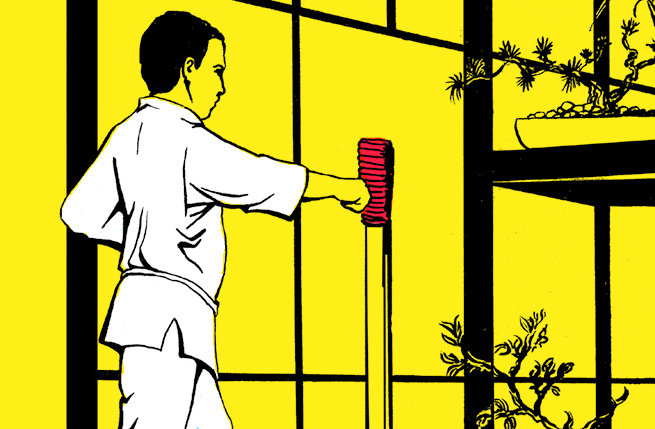 The elf found an island

Amongst faded memories and almost without realizing it, below the plane’s left wing, the sight of a small piece of land surrounded solely by the sea appeared, like breadcrumbs spread over a cyan wavy mantelpiece. This was an island over 28.000 km away from my home. The wing covered most of the island’s surface, while the plane slowly turned and started towards the airport.
“Who brought me here? Which feeling pulls at me?” I wasn’t able to stop wondering if it was worth it. Then it just came to me; the words of my master who constantly repeated: “You are crazy!”, while at the same time he kept helping me raise money and get recommendation letters and laughed all the time while doing so. I remember I accepted a sum, which represented roughly 15 times my salary, and sealed with this action a commitment based on trust and encouragement between myself and Francisco (one of my fellow seniors), when he said to me: “I like the way you undertake things! I’m helping you because I know you will get there.”
I believe that Jaime, my 6-year-old brother, and I shared the same fantasy because, as I was about to leave, I leaned towards him and whispered in his ear: “I will be searching for a samurai,” and he just stood there, staring at me, with his mouth wide open. But, far away from where we were, he was seeing, as I was myself, horses, swords and suns full of action; then he laughed loudly and I knew that he supported my decision. 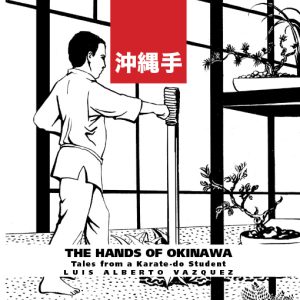 My chain of thought was interrupted by the wheels of the landing gear touching the island’s ground, which shook the plane. The jumbo jet was able to slow down and stop in quite a unique way, given the little landing space it had. I thought: “Life is either lived or spoken about how to live it. It is felt, it is written, it is recorded, but the only real thing will always be simply living. Sometimes, although it might seem out of reach or we might not dare believe we can do it, one just has to be… which is not simple. Today I have to take a chance; rightfully, time, space and life are right in front of me, right there to be taken.” I was there. The mere fact of being there, waiting for my luggage in Okinawa’s airport, all full of different sounds and people, signs written in Japanese characters I couldn’t read, it had such an impact on my senses that it woke me up: like a magnet, my skin wanted to absorb everything, wanted to feel everything… Each and every single thing that happened, I wanted to live them… [Continue reading] 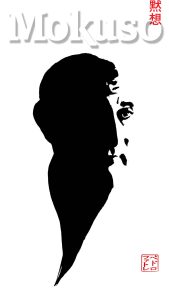 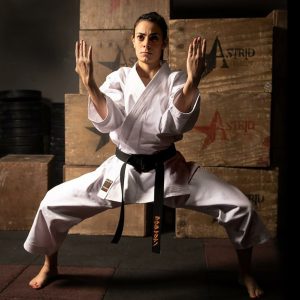 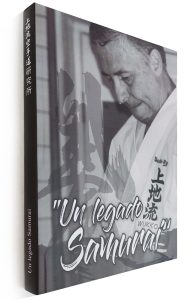 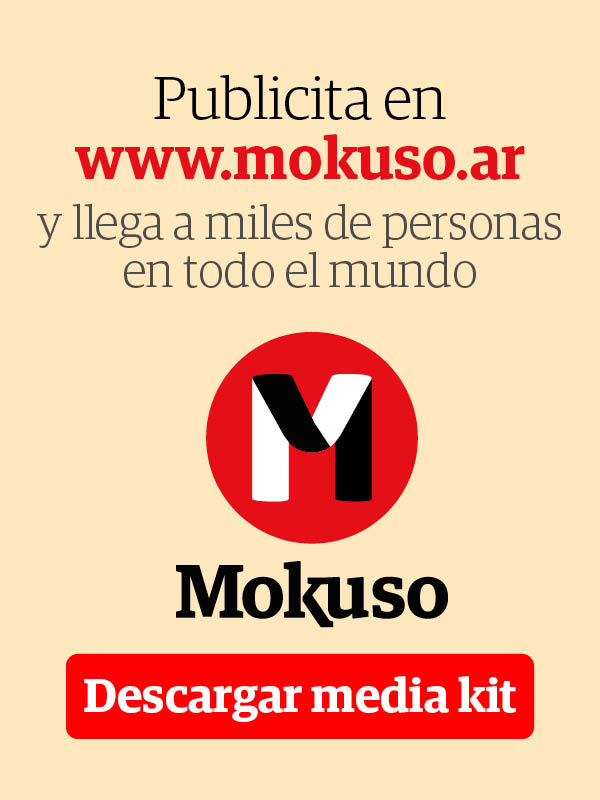 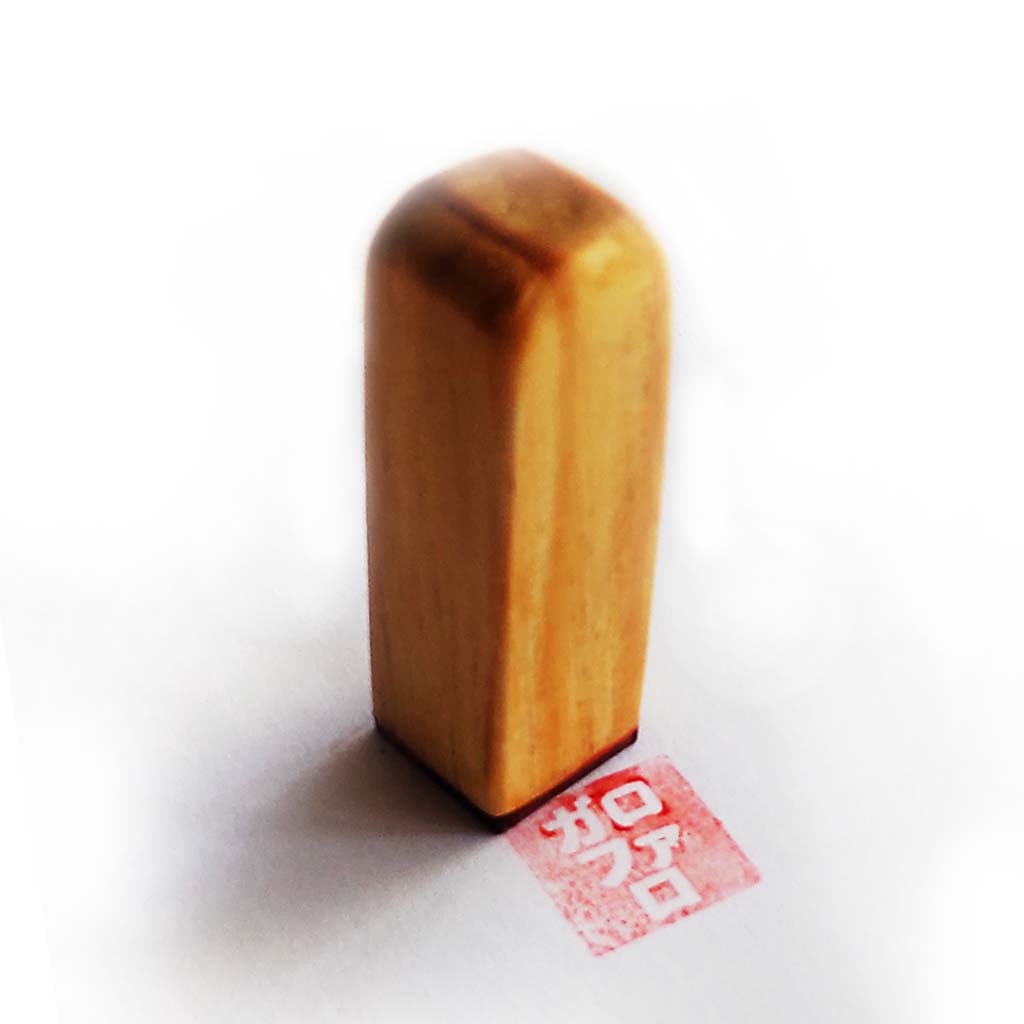 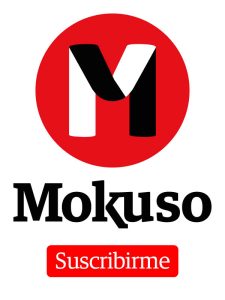 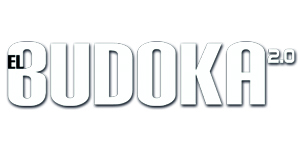 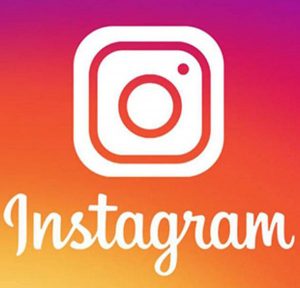 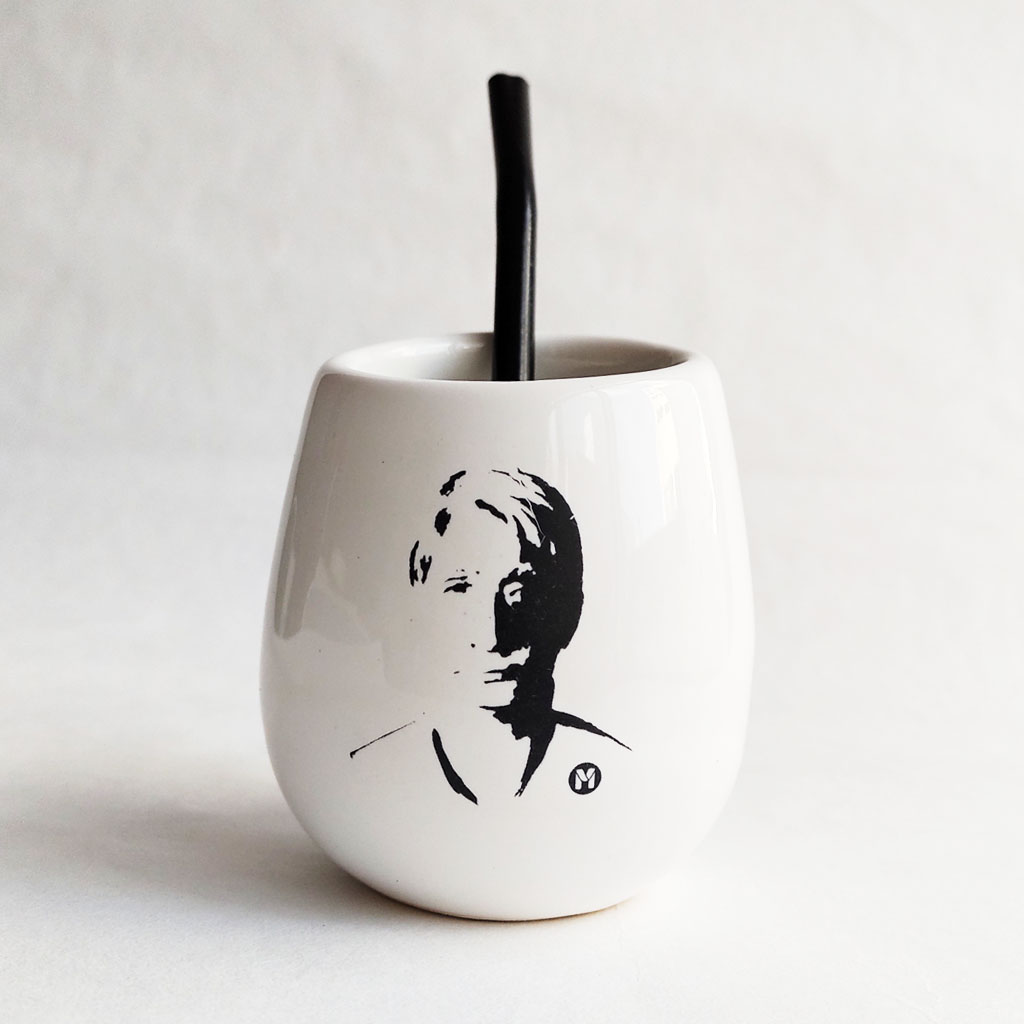 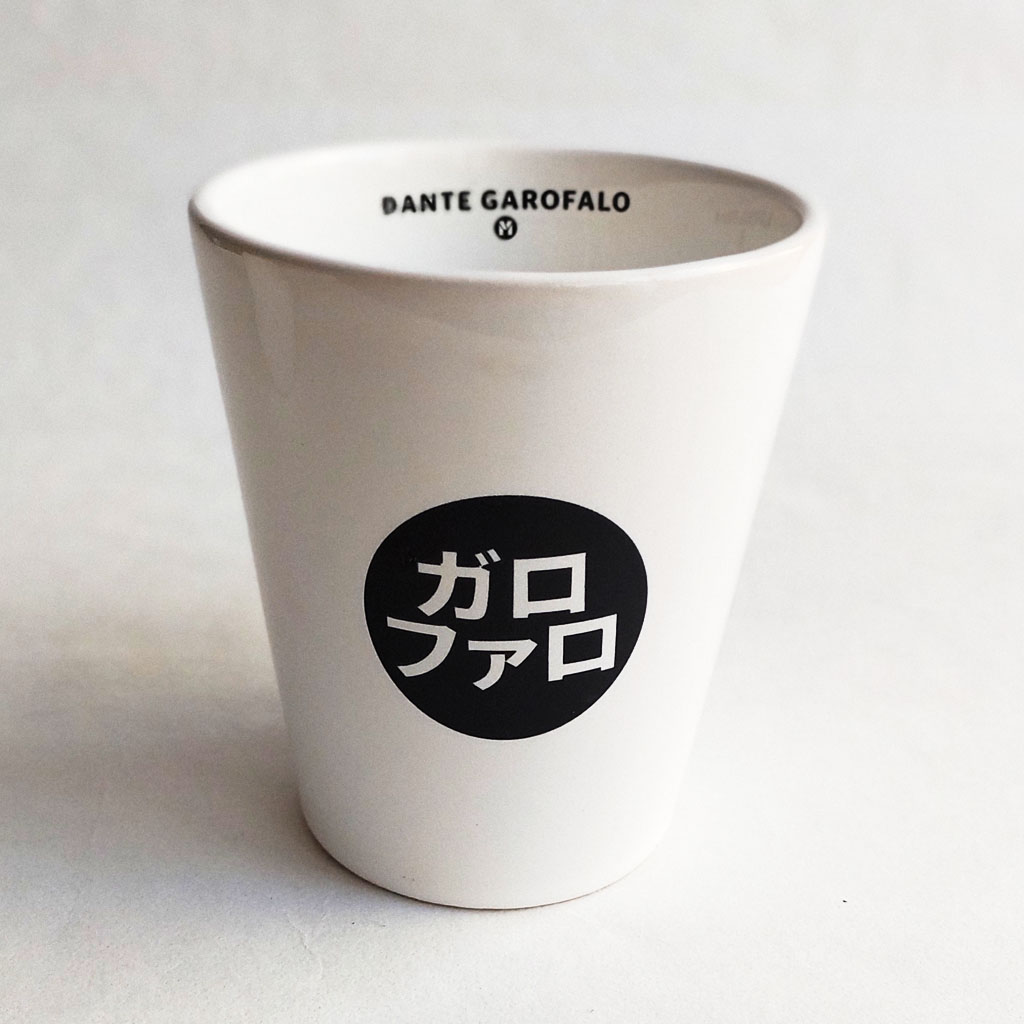 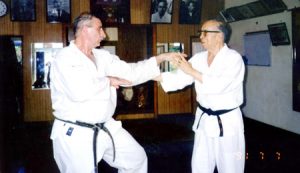 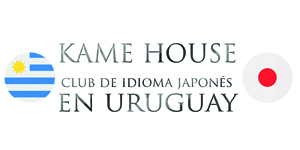 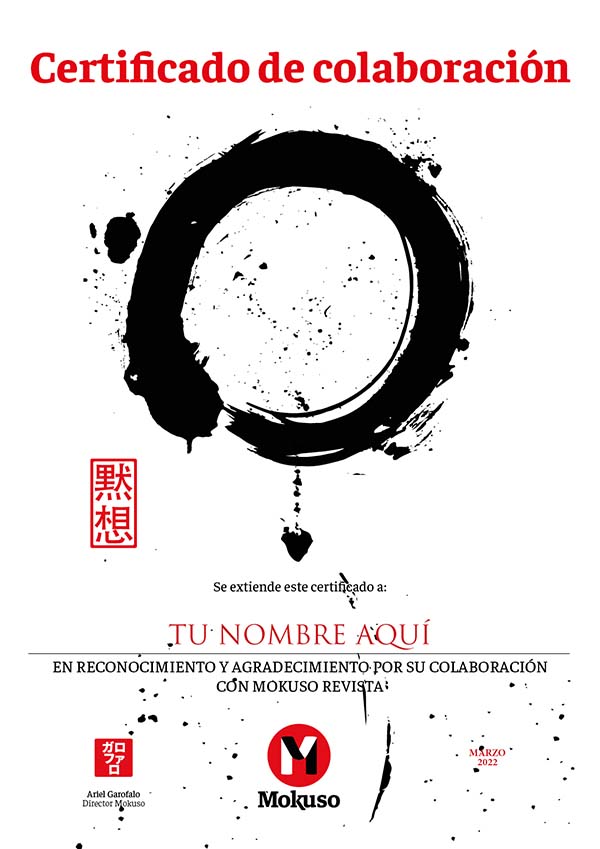 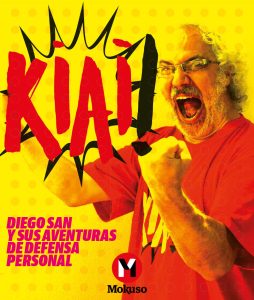 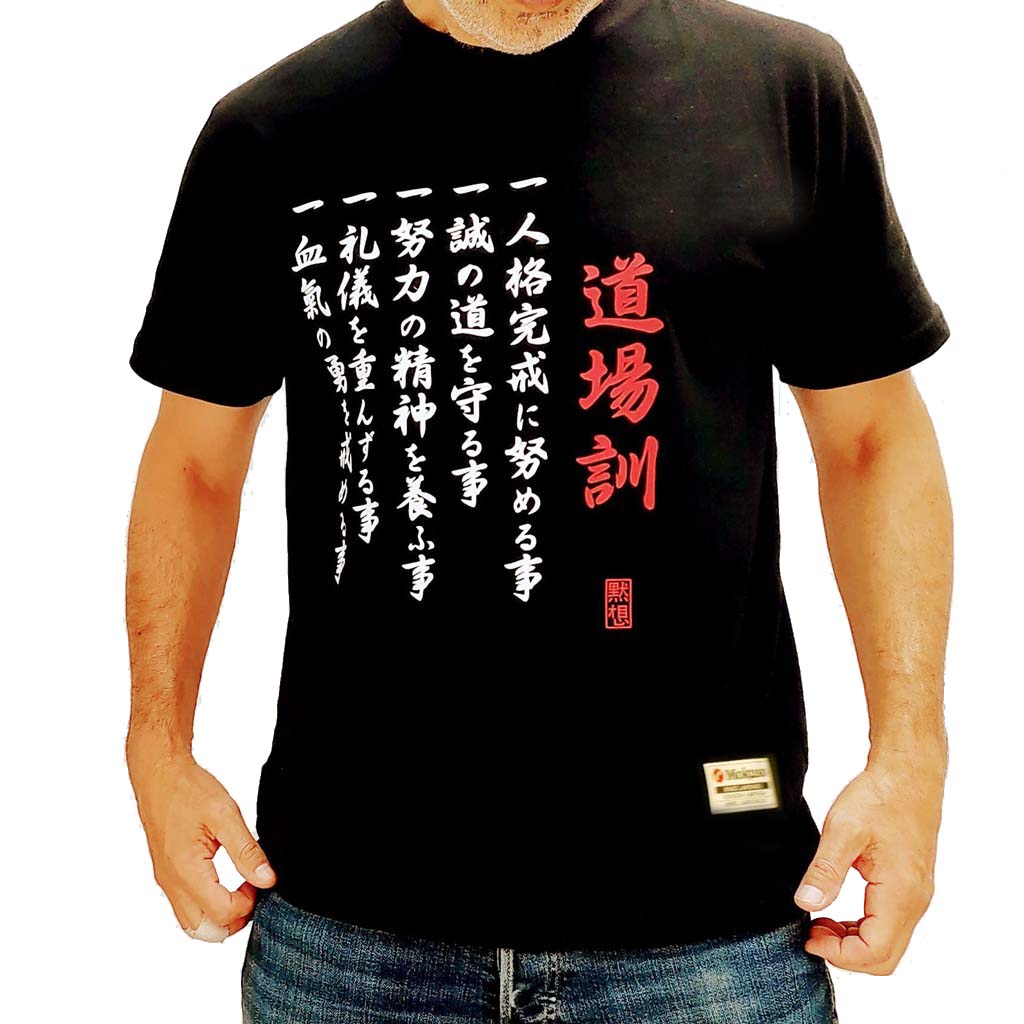 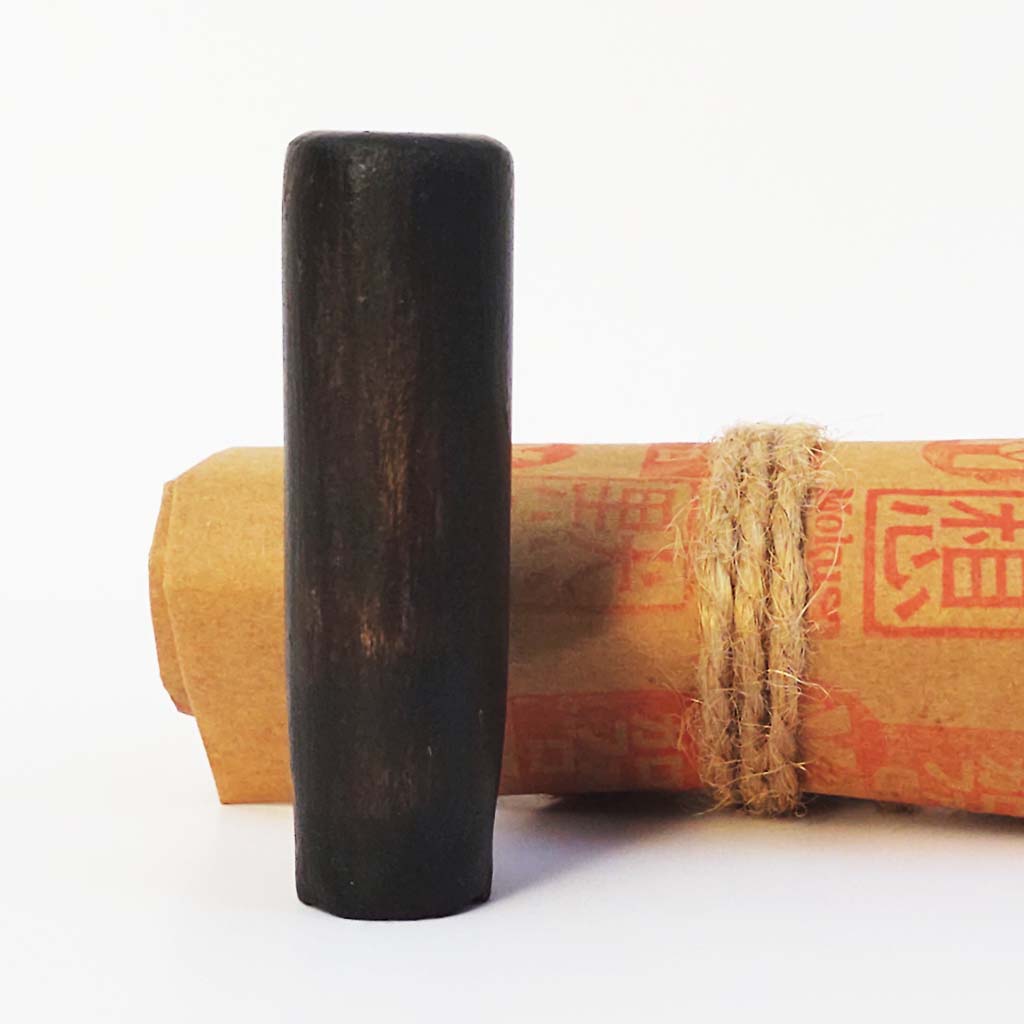 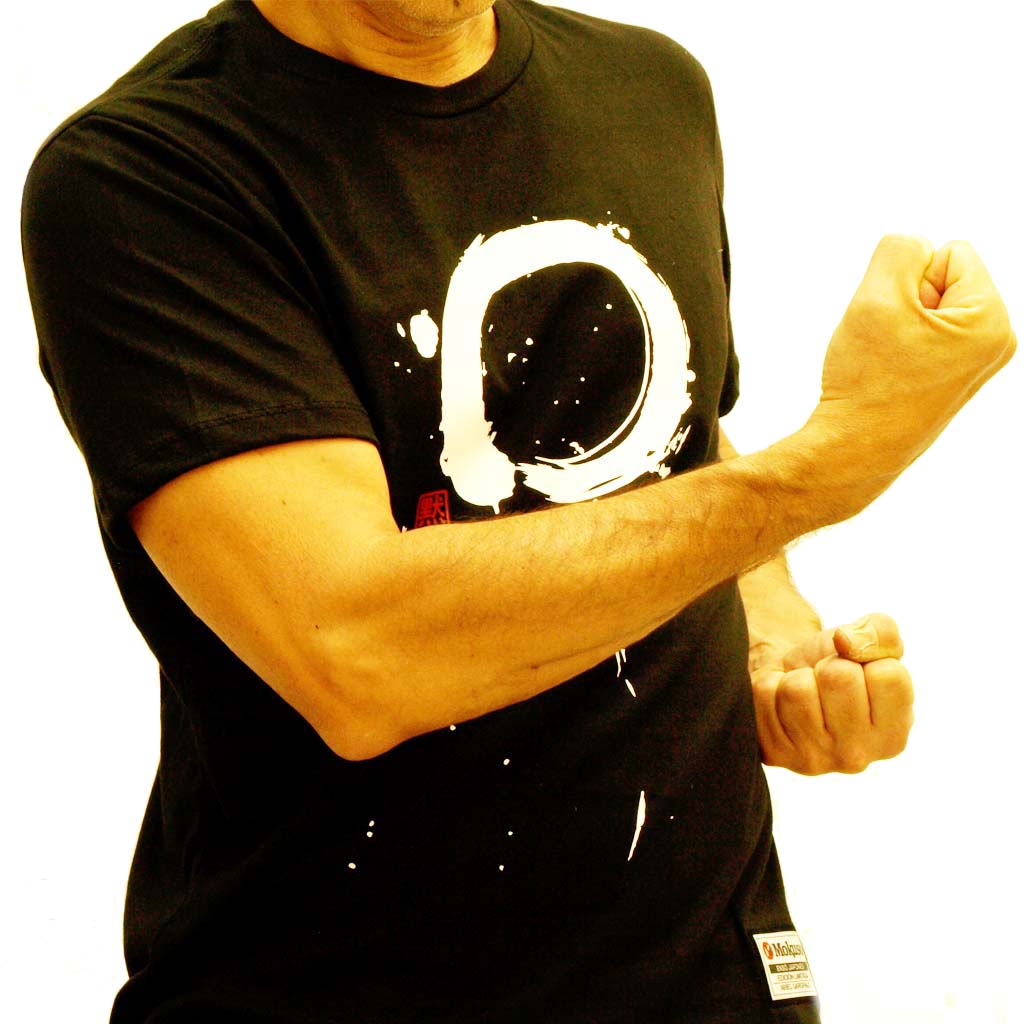